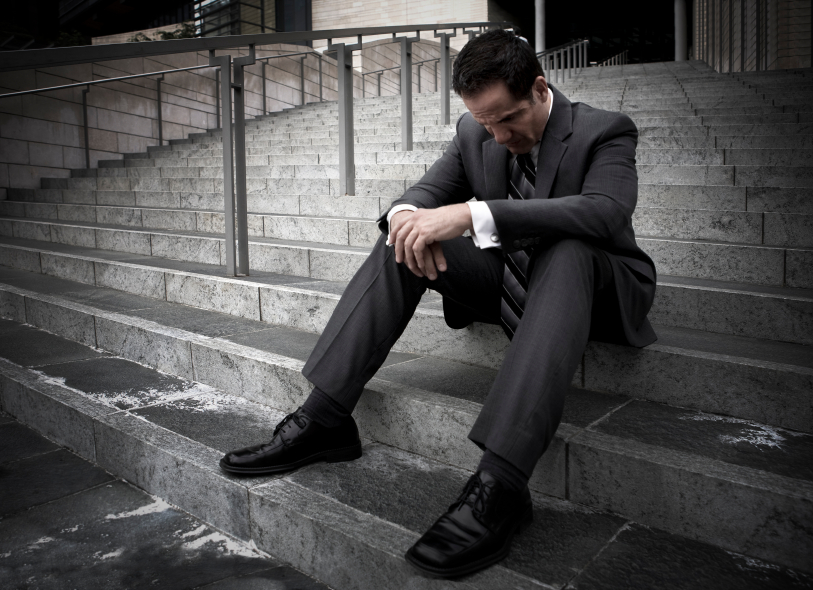 I once had a client who had launched a promising start-up business.  He had a great idea and enough capital to make it fly.  He invested in product development, spent a small fortune on an infomercial, and filed for several trademarks.  But before he did all that, and before he called a lawyer to help with his business, he signed an agreement with an inventor who had helped create part of his technology.  Unfortunately, he used a “template” agreement that he found on the Internet and modified himself.  It was filled with ambiguous language, contradictions, and terms that were just plain bad for his future business.

About two years after he started out, the whole thing came crashing down.  The inventor wanted a bigger part of the profits.  He sued.   The founder thought the agreement gave him solid rights to the technology.  But the court disagreed.  The company declared bankruptcy soon after.

The best way to use the services of an attorney is to prevent legal trouble, not to fix it.  A lawyer can only do so much in a lawsuit.  The facts of the case are already determined.  But if you contact a qualified attorney at the outset, you get to determine what the facts are.  You get to document the business relationship and form it as you intend.  You get to avoid misunderstandings–maybe even a lawsuit.

It’s also critical to use an attorney who is familiar with your project.  I don’t work on securities offerings.  And I don’t do real estate transactions.  I’m sure I could manage–after all, they’re all just legal contracts.  But I know that there are nuances, details of the industry, and standards that an attorney should understand in order to serve a client’s interests.  When I work on a book publishing agreement for an author, or a copyright, or a trademark consent agreement, or an open source software license, I can draw on experience with dozens or hundreds of similar agreements to cover all the bases.

So invest up front in making your business ventures a success–contact an attorney who is qualified to help with the project you’re working on.