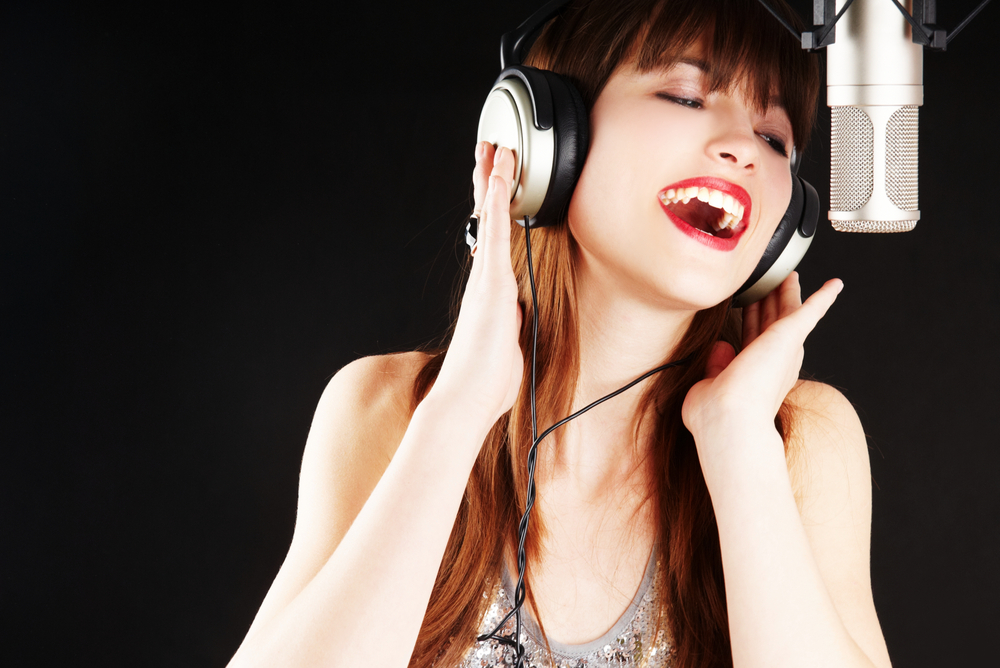 Last week there was a great article in the New York Times about the looming legal battles over termination of copyright transfers in the recording industry.

The legal background is straightforward:  when the Copyright Act was revised in 1976, it included provisions that allowed virtually any transfer of copyright (that is, a license from a copyright owner to someone else), to be terminated (canceled, ended) beginning 35 years after the license was first granted. Section 203 covers grants of rights after January 1, 1978;  Section 304(c) covers grants of rights before January 1, 1978.

To terminate a copyright license, you have to follow certain rules, and they can be complex (call your copyright lawyer for guidance), but the legislative intent of the law was always crystal clear.  Congress knew that the people who create copyrighted works are usually not in a strong bargaining position at the time the works are created.  Congress intended to give them a “second bite at the apple” to renegotiate or take back their rights after 35 years, so that they could receive more of the benefit from a highly successful work. For example, Billy Joel, Bruce Springsteen, Kenny Rogers, Michael Jackson, and many others, were not originally in a position to demand a large cut of the revenue from albums that made millions for their recording companies.  The intent of the termination provisions of the Copyright Act is to give those artists a chance to claim a larger share of the revenue that their creations generated.

As might be expected, the recording companies are not giving up without a fight.  They are refusing to consider their copyright interests terminated.  The basis for their position, according to the New York Times, is that the recording artists were actually employees, and so their works were not subject to the termination provisions discussed above.  I think that argument is nonsense, as future court cases in this area will demonstrate.  Standard indicia of employment, such as providing benefits, control of work assignments, etc., etc., are unlikely to be found for any of the recording artists from the mid-1970s (or before or after that time).

The recording companies apparently did not learn much from the fiasco with Internet downloads.  In the 1990s, instead of realizing that the market was shifting and trying to create new business models and new revenue opportunities, the recording companies tried to use lawsuits to intimidate everyone.  Don’t get me wrong–I strongly believe that people were (and are) downloading songs illegally and making spurious claims about having a “right” to do what they choose with their music.  My point is that by relying on the courts to bludgeon everyone involved, the recording industry became an object of ridicule (hate?) instead of a force for constructive change.  Now that they are threatened with more dire financial prospects by the termination of transfer provisions in the Copyright law, they appear unable to think outside their legal toolbox.  And this time, the law is not on their side.

A further interesting point to watch is that the termination of transfer provisions don’t only cover sound recordings.  They apply to every copyright transfer (license).  So in the years to come, watch for thousands of book authors and others to begin asserting their rights in this area.  I’ve actually seen it happening already in previous legal work I’ve done for my author clients.  But I expect the floodgates to open as the public becomes more aware of this part of the Copyright Act and authors realize that they will have the ability to reclaim their works for self-publishing, free distribution, or whatever they choose to do with them.  If you haven’t sold your shares in those traditional publishing companies yet, now might be a good time.