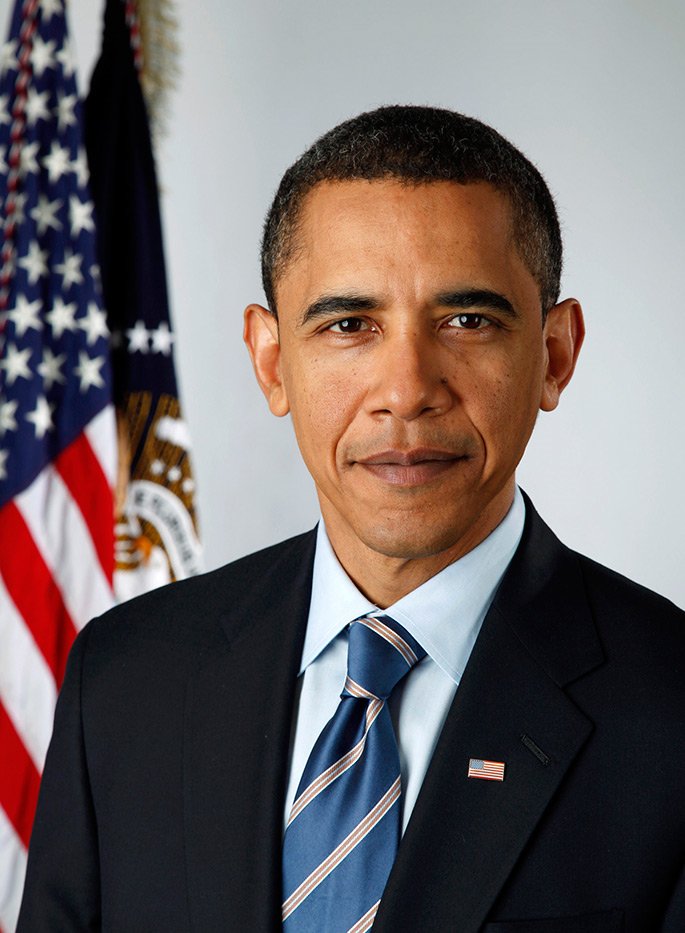 Love or hate his politics, you probably didn’t forget the name Barak Obama once you heard it.  Apparently a lot of people would like to trade off that fact.

What sort of things do people want to sell using the President’s name?  Most of the trademark applications focus on clothing and bumper stickers, lapel pins and caps.  Standard campaign fare.  Here’s a sample:

Not everyone wants to use the President’s name to build him up, however.  Here are a few of the less flattering examples:

If any of this strikes you as inappropriate, have no fear.  Apart from the President’s Right of Publicity (see below), Section 2(c) of the federal Trademark Act also prevents anyone from registering a federal trademark that refers to a living person without the person’s consent.  That’s not just for presidents—it applies to you and me as well.  So with the exception of a single trademark application filed by the Presidential Inaugural Committee (for which the President’s consent was provided and which was duly registered), every one of the 100+ applications for OBAMA marks has been—or will be—rejected by the U.S. Patent and Trademark Office.

Most of the Obama-related trademark applications were filed by individuals just trying to capitalize on a good idea (or a bad one—see BROCCOLI OBAMA).

I mentioned the Right of Publicity above.  The fact that these Obama-related trademark applications won’t be accepted doesn’t prevent anyone from using the President’s name (or face) on their bags of coffee beans, wrapping paper, and tote bags.   It just prevents anyone from having the imprimatur of the U.S. government to validate their use and give the owner special legal remedies that would prevent others from infringing their Obama-brands.  If President Obama wants to stop someone from selling products using his name, he would have to rely on right-of-publicity statutes under state law.  These prevent anyone from using another person’s name or image without consent to endorse a product.  That wouldn’t help with the bumper stickers, T-shirt decals, or anything else that might be protected by the free speech provisions of the First Amendment, but it should keep OBAMA VODKA off the shelves.

At least in the United States.

Back in July 2008—when he was still just a Senator—Barak Obama spoke in Berlin to a crowd of over 200,000 people.  We haven’t had a president who was that popular in Europe since… well, a long time.  So do people in other countries also try to brand our uniquely named U.S. president?

Yes, but not in the same numbers and not with the same flair.  A dozen OBAMA trademark applications were filed in Germany—all rejected.  A couple in Italy for MR OBAMA.  Nine in the United Kingdom and five in Australia, of which nearly half were registered.  Interestingly, those UK and Australian registrations might reflect the fact that those countries don’t really accept that right-of-publicity concept mentioned above.  You can ask Catherine Zeta-Jones and Michael Douglas about that.

Beyond the numbers, the foreign trademark applications are different because they are uniformly boring.  Maybe it’s the language.  Maybe it’s a certain respect for world leaders (unlikely, but possible).  But nearly all of the foreign trademark applications– whether for cigars, cologne, water, or beer–consist of nothing but the name OBAMA.  No OBAMA OHANA, O-BAM-AAH!, OBAMARIZE ME, ROBAMA, or OBAMANOS!.  Just plain old OBAMA.