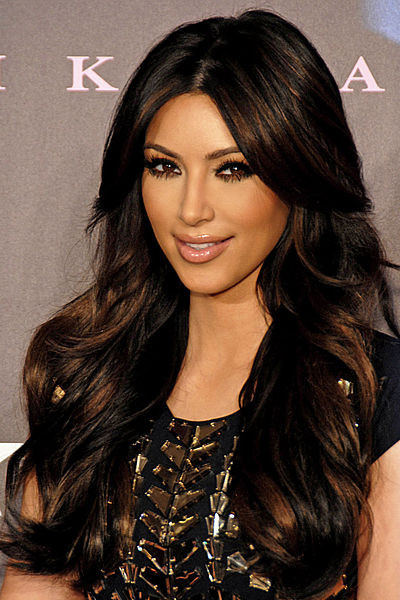 Chroma is the Greek word for color, and many entrepreneurs are now sorry that they ever decided to use even a variation of that word in their business names. Since the Kardashian sisters have entered the makeup marketplace with their line of Kardashian Khroma makeup, small cosmetic business owners across the country have begun to fear for the future viability of their companies.

According to Manta, a small business community resource, there are at least 200 small United States businesses that use the word chroma to identify their companies.  Many of these are cosmetic concerns, and their owners are already reeling from the power of the Kardashian name.

Limited Possibilities for Growth
Kardashian Khroma is now available nationwide at Sears, K-Mart and CVS. Small cosmetics companies who had previously planned to take their brands national are now stymied, since no major department stores would consider stocking two brands of equal products with nearly identical names. Individual producers of their own brands of chroma cosmetics also legitimately worry that consumers will be confused because of the similar product names, and will desire the soon-to-be well known Kardashian brand over any others.

While entrepreneurs who feel they have a superior product can rename their businesses and start over, many who have toiled for ten or more years to build their own brands have no desire to give up what they have fought for. Therefore, the answer for them is litigation.

Common law trademark rights do exist, although most intellectual property law attorneys feel that the use of the common law statutes is one of last resort. While the common law can be of some assistance in the attempt to protect a business name, the use of this legal theory does not offer the same benefits that genuine trademark registration does.

Lee Tillett, an Orlando Florida businesswoman who, since 2004 has marketed a line of cosmetics she has called Kroma, applied for a registered trademark with the US Patent Office in 2010. The trademark was finally granted last year. When the Kardashians attempted to trademark their Khroma name, their application was refused, but that fact didn’t stop Kim, Khloe and Kourtney from launching their brand anyway.
If a registered trademark is infringed upon, the legal remedies are the ability to recover lost profits, the collection of monetary damages along with attorney’s fees, and even triple damages if the infringement is found to be willful.

Tillett attempted to reach a mutually acceptable settlement with the Kardashian’s licensing company, Boldface, but talks failed, and Boldface actually sued Tillet’s company in order to get legal permission to use the Khroma name. Tillet countersued for damages of $10,000,000.

The progress and eventual result of this litigation will be carefully watched by lots of small businesses, and even if no one is legally enjoined from using variations of the chroma name, it’s obvious who has the global reach and financial power to eventually prevail.